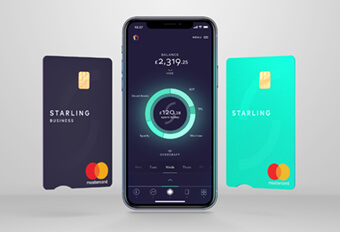 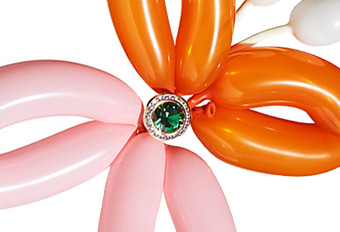 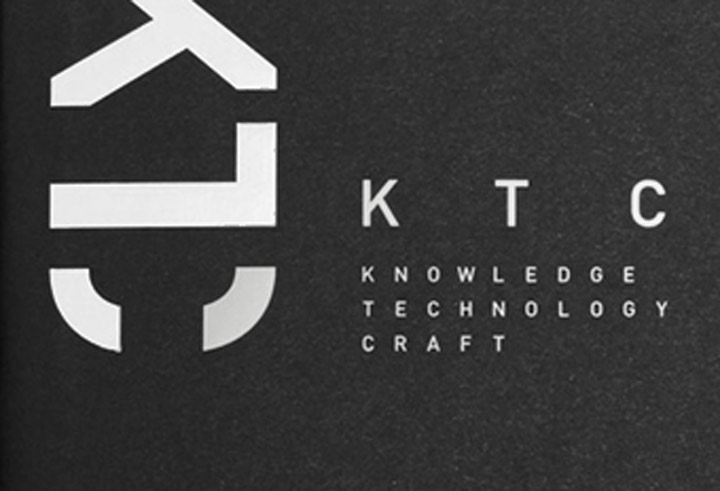 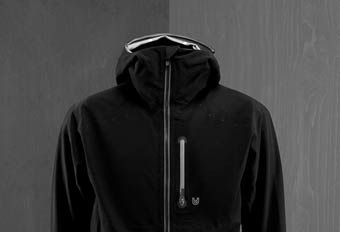 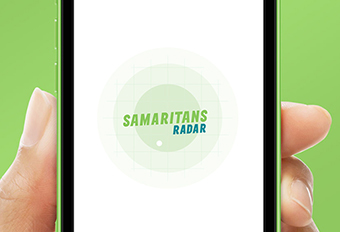 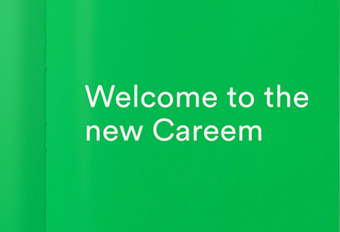 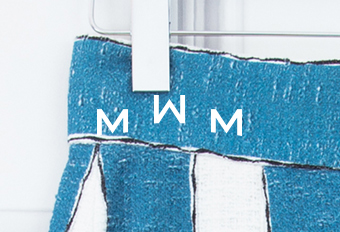 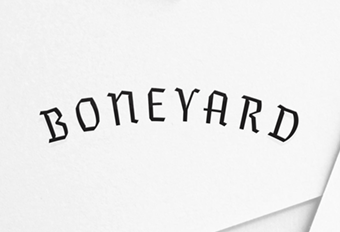 Archive
From the Archive

With over a year in the making and originally devised as a R&D project within a tight-knit crew at DF London [née Jam], Samaritans Radar was a Twitter app that monitored your friends’ Tweets and would then alert you discreetly if it has spotted anyone who may be struggling to cope.

During the time it was active, Radar helped ensure distressed tweets from almost 2M users would be picked up by friends. It also raised awareness of the reality of suicidal tweets and online privacy all over the world. The story ended up being covered by all major news media on + offline and was also a hot topic at SXSW '15. 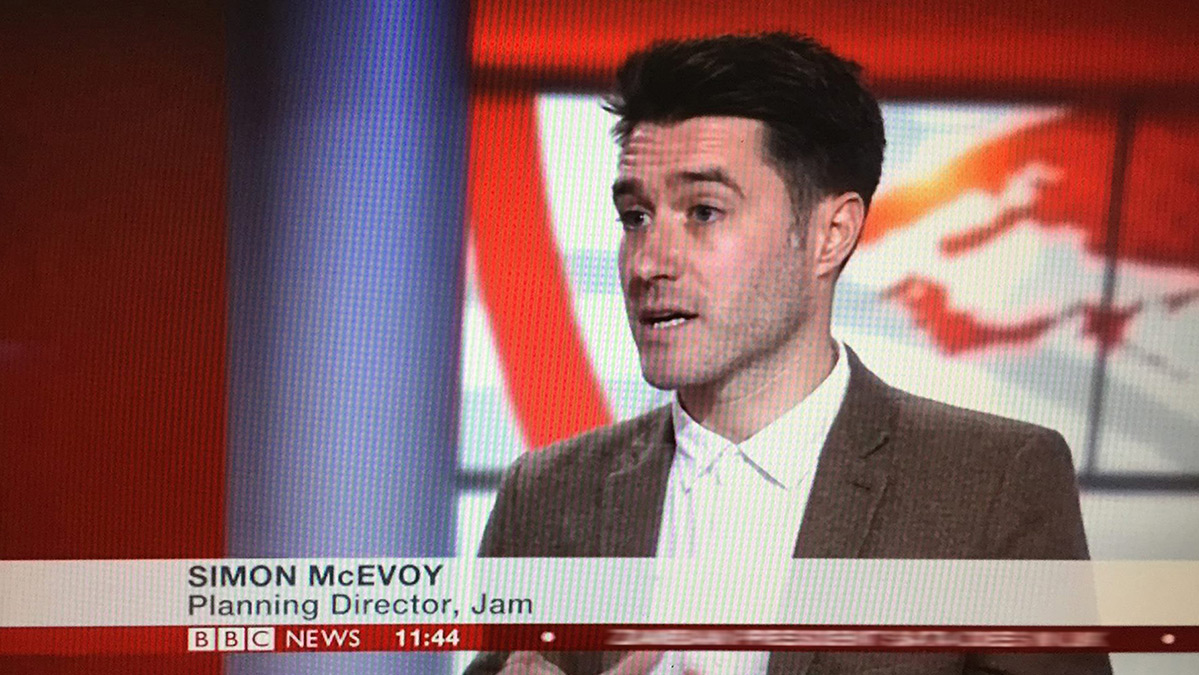 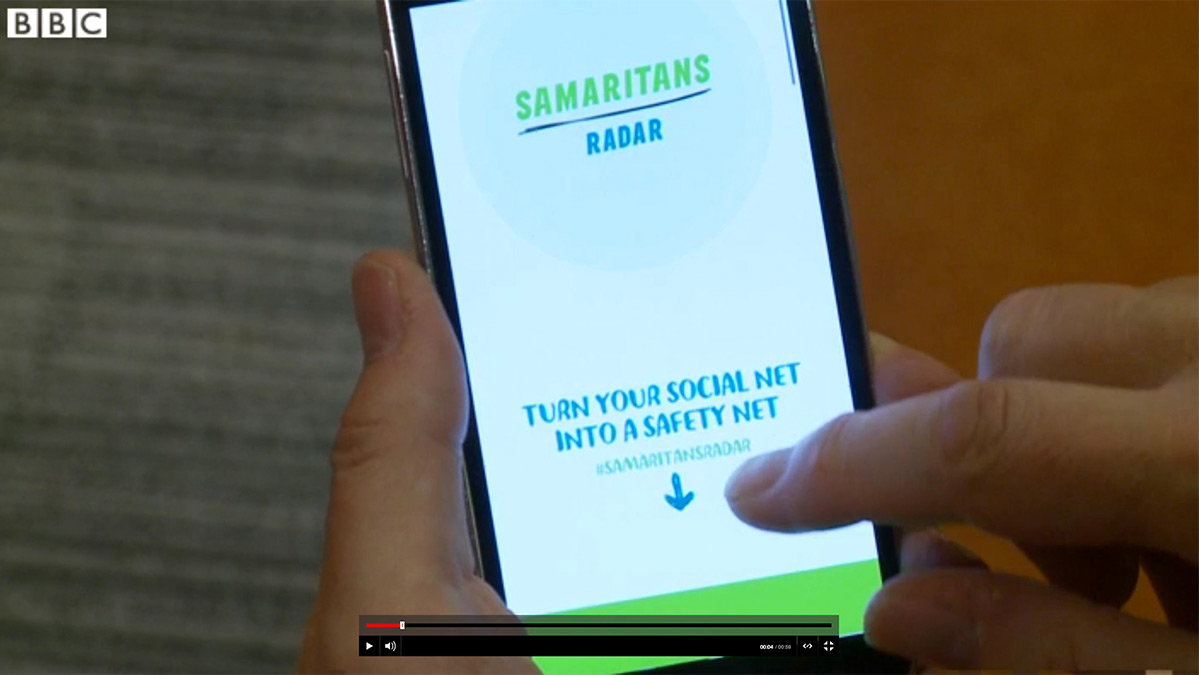 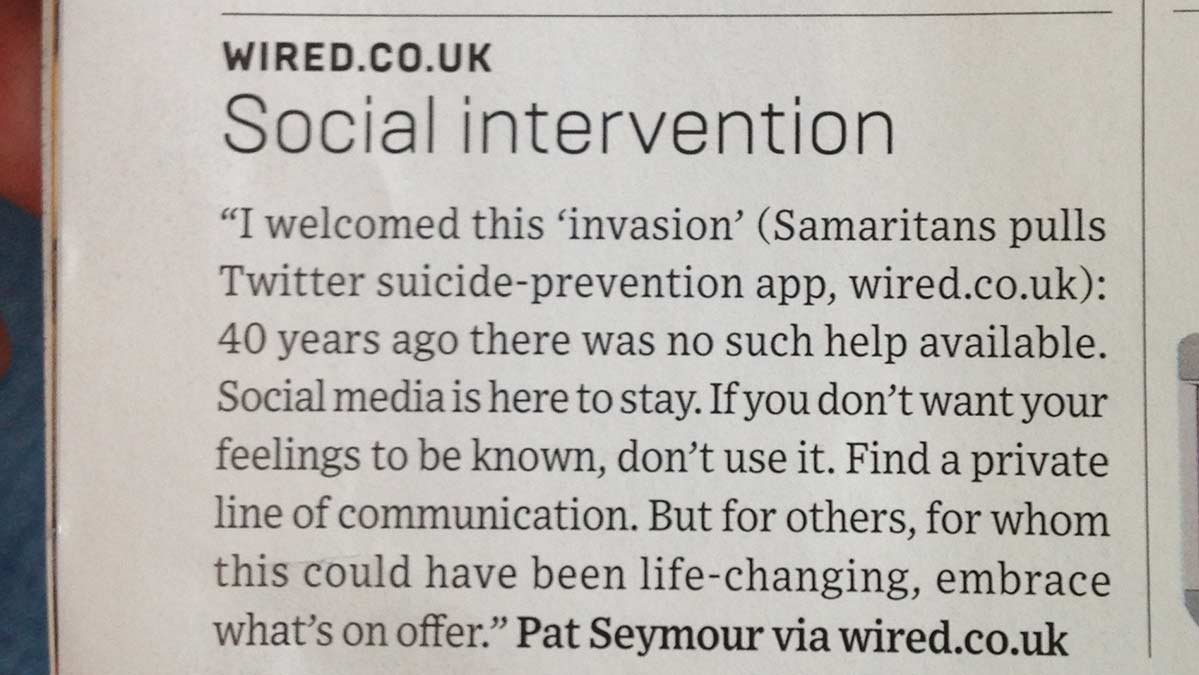 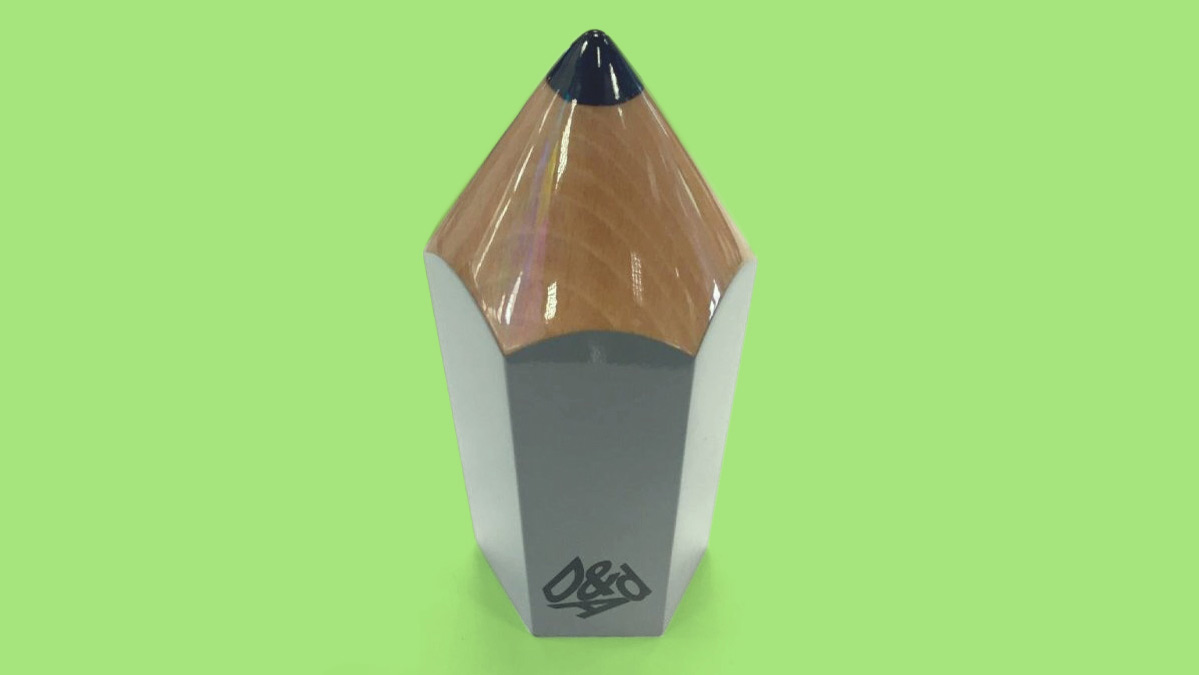 Archive
From the Archive